Andrew “Finn the fiddler” Magill is a multi-instrumentalist, All-Ireland fiddle finalist, and Ropeadope Recording artist who has watched his career surge ever since the 2016 release of his 2-disc concept album  Roots & Branches, which feature John Doyle, Colin Farrell, and Cillian Vallely among others. Magill was raised at The Swannanoa Gathering and has learned and carved out a name for himself in Irish, Old-Time, and Brazilian music and has taught these traditions at various fiddle camps including the Fairbanks Summer Arts Festival, Montana Fiddle Camp, Rocky Mountain Fiddle Camp, The Freight & Salvage’s Fiddlekids, The Acadia Trad School, and Le Séjour du Cléguérec in France. After moving to Rio de Janeiro in 2014, he became an ambassador of Brazilian violin and co-founded the nationally touring  Brazilian Strings Trio with violinist Ted Falcon and guitarist Nando Duarte. Based in Asheville since 2016, Magill tours the U.S., France, and Brazil regularly with many acts including Dave Curley, Brazilian Strings Trio, his own Brazilian jazz trio, and solo. 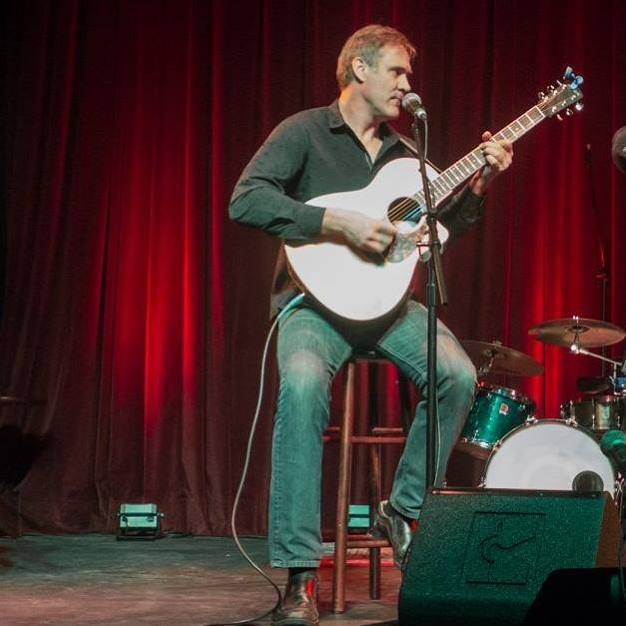 players in Irish music today. With unerring rhythm, boundless energy, and versatility, he varies from breakneck speed to delicate finger-style in the blink of an eye. He was born in South Dakota and later moved to Bowling Green, Kentucky, where he studied classical guitar and also learned the music of the region. After moving to the Pacific Northwest, he earned a Bachelor of Music degree at the University of Portland and established himself as a professional guitarist, singer, and songwriter in the folk and popular music scenes of Portland and Seattle. In 1995, Novotny cofounded Cul an Ti, which became a household name over the next 20 years in the Northwest with its hundreds of performances of lively traditional Irish tunes and  unique blend of Irish and popular songs. Novotny has recorded and performed with many other notable Irish musicians, including Kevin Burke, The Bridies, Johnny Connolly, Winifred Horan, Hanz Araki, Laurence Nugent, and the touring Irish dance show Celtic Legends. This will be Cary’s second SLO House Concert appearance.

SLO House Concerts are by invitation and reservation only. Please click here to request an invitation and indicate how many seats you would like to reserve. We will then send you an email with directions and other information.

Suggested Donation: $20. ALL of the money goes directly to the performers.